Lessons learnt from a bus stop 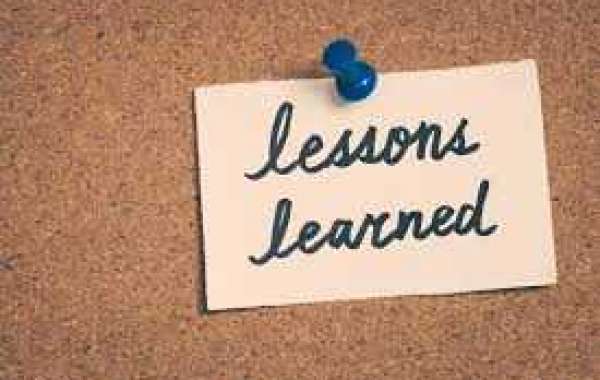 Great lessons are learned from small things that happen to us in life. most times we ignore them, this is a lesson learnt from small events that happened in the bus stop today 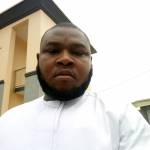 Great lessons are learned from small things that happen to us in life.

Last week I stood at the bus stop waiting for a vehicle to convey me to work. It was raining and there was no bus. I considered taking a bike but I also realized that wind would make it difficult for me to use an umbrella on top of a bike; so, since I didn't want to get drenched I opted to wait for a bus. Forty minutes later, there was no bus. People formed clusters according to their various bus stops. And as time passed the crowd grew in number.

Suddenly I looked by my right and saw a private vehicle parked about twenty metres away loading passengers. Out of desperation I left my bus stop and walked towards it. On getting there I discovered that it wasn't going my route. As I turned back to return to where I formerly stood, I saw a bus parked there with people struggling to board. That bus parked where I stood about a minute earlier. It arrived the minute I left that place! And it was going my route!

Regrets rolled in. What kind of tough luck is this? Why didn't it come all the while I waited patiently? Supposing I didn't leave that place, I would have secured a seat in that bus. Most of the people who boarded it met me at that park in fact if that bus was to be boarded according to the time we got to the park, I should be the fourth passenger in it. All manners of regrets and blames assailed me.

Lesson #1: Sometimes we give up in life when we are close to success.

Lesson #2: Desperation can make one lose not just one's focus but also make one take the wrong decision or lead one to the wrong destination in life.

My story is not yet finished.

I watched people scrambling into that bus while many more stood beside it with no hope of getting a seat inside because the bus was almost full. I saw that even if I rushed to there it would be extremely impossible for me to get a seat with the number of passengers crowding the door of that bus. I considered taking that bike after all.

As I weighed the options available to me, I found myself walking 'foolishly' towards the bus. It was obvious that I couldn't get a seat in it but why I went towards it was what I didn't understand. When I got there, I was surprised to see people alighting from it. They were grumbling and I learnt that there was a dispute between them and the driver over the transport fare. They were angry with him for charging so much for a short distance. The bus became empty once again.

I gently boarded it and sat on the most comfortable seat in it.

Then in a quiet voice I reasoned with the driver, "Oga since nobody wants to enter your bus again why not bring down your fare? You will still make a lot of profit if you carry them on the fare they demanded."

He considered my advice.

"OK, make una enter but hold your change ooo" he bellowed at the passengers.

As I sat comfortably on my seat, I watched the people struggling to board the bus once again. I realized that It took just a few minutes for my luck to change for my own good; that same bus in which there was formerly no seat for me, suddenly became empty so I could choose a seat of my choice! It became a moment of great lesson for me.

Lesson #3: Don't dwell in regrets when you make a mistake. Weigh your options and be determined to make progress out of it.

Lesson #4: No matter what you see, don't give up. Take that 'foolish' step. Don't always use your brain but your faith; the brain limits but faith transcends every limits.

Lesson #5: God can break that rule for your sake. He will make a way where there seems to be no way.

Lesson #6: When you dialogue in a gentle manner you achieve results than when you make demands in an unruly manner.

Finally, I can't end this story without sharing the greatest lesson of all that I learnt that morning. When you walk your life journey with God, He will make things that are difficult for others, very easy for you. Where others fail, you will surely succeed. Happy New Month family. 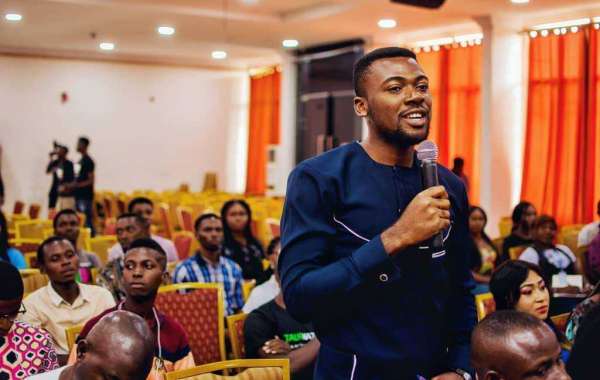 Why you are broke 2 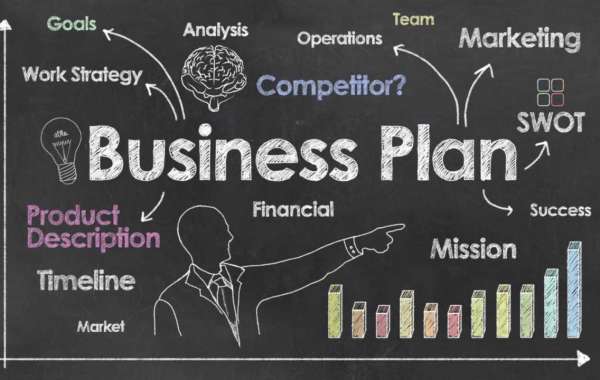 Six ways to know if Your plan is a great plan 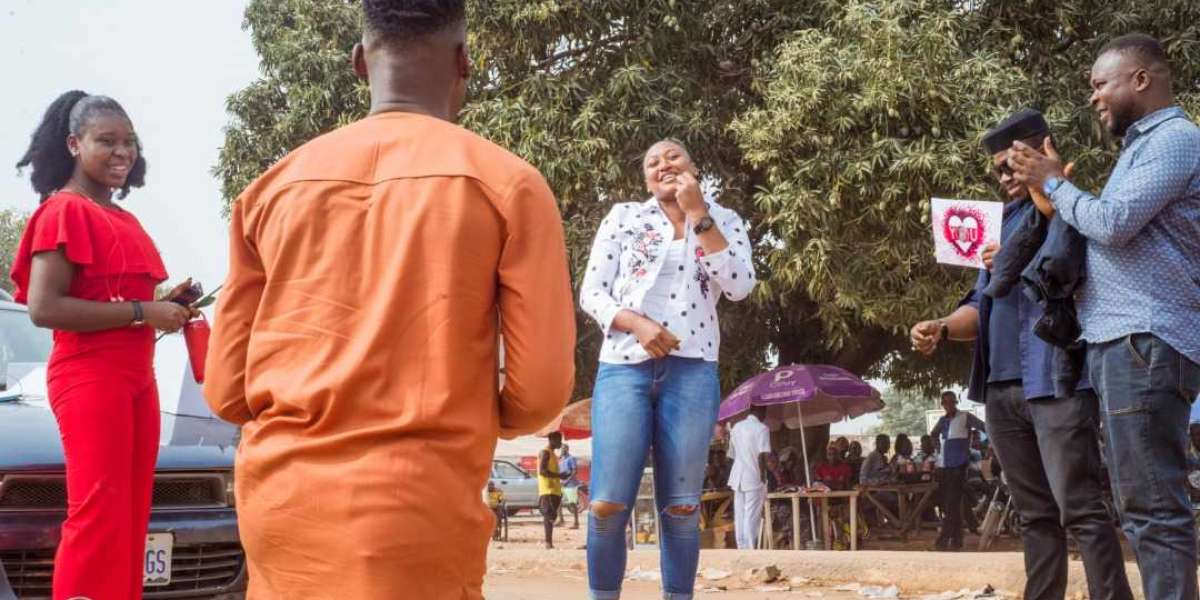